Your browser does not support JavaScript!

Laser therapy is a painless use of laser energy to generate a photochemical response in damaged or dysfunctional tissue. Laser therapy has been widely used in Europe by physical therapists, nurses, and doctors since the 1970s. Now, after FDA approval in 2003, laser therapy is being used extensively throughout the United States. It is non-invasive and painless, and there are no potentially dangerous side effects like those associated with some medications.

Therapeutic laser therapy via the laser provides energy in the form of light waves that change cellular metabolism, which affects the production of endorphins and relieves pain. In addition, injured cells stimulated with the laser heal at a faster rate. When used after a surgical procedure, the therapeutic laser reduces pain, swelling, and inflammation.

Conditions that respond best to laser therapy include: 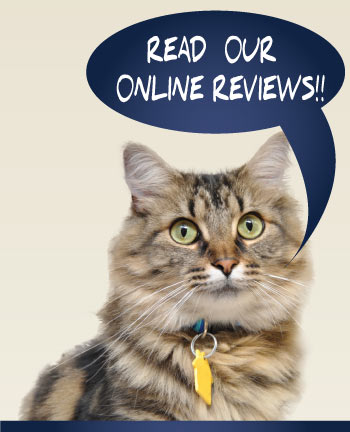